Sometimes you come across some fabulous brooches that just look a-ma-zing. That you wish you could own.
This brooch is called the Fuller brooch, after captain Fuller who bought the brooch for the value of its silver. It’s a part of the British Museum collection. 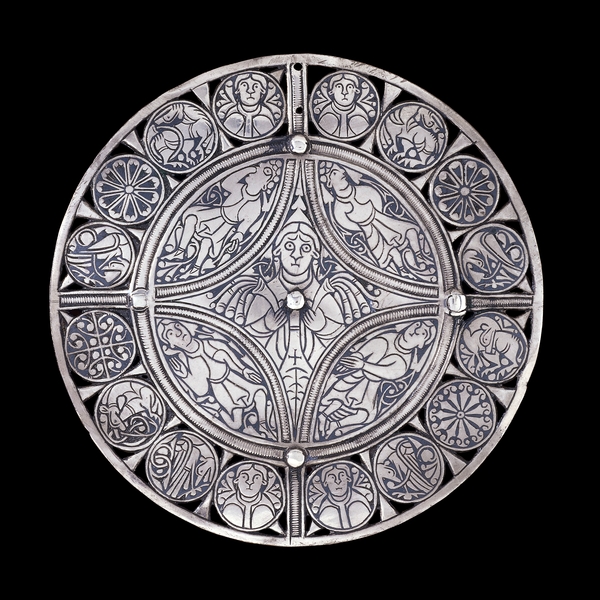 The centre part is decorated with five figures who represent the five human senses.

In the centre is Sight, with large staring oval eyes. Sight was thought of as the most important of the senses in medieval times. The other four senses surround Sight, and can be identified by their actions. Taste has a hand in his mouth. Smell’s hands are behind his back, and he stands between two tall plants. Touch rubs his hands together. Hearing holds his hand to his ear.

In the outer border are human, bird, animal and plant motifs, which may represent different aspects of creation.

Early in the twentieth century a curator at the British Museum thought that it must be a fake because it was in such good condition! After doing research they found out that it wás real.

Thrifting Tuesday: Parents on the roll 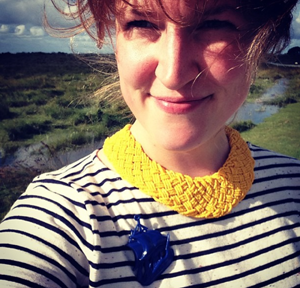 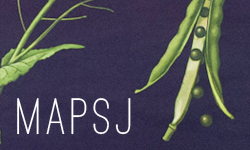